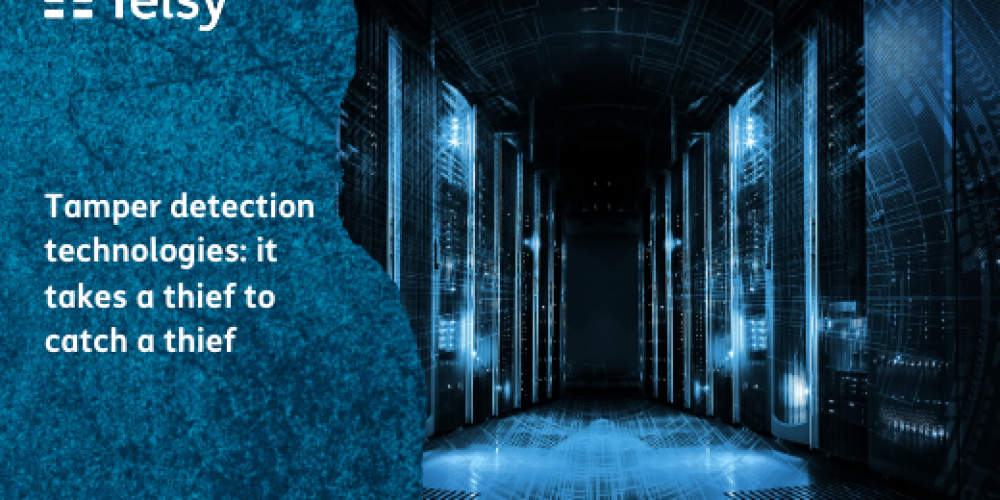 Tamper detection is a concept already present in our everyday life, even when we are not aware that it can be called by that name, or even that it is implemented at all. Tamper detection and tamper evidence methods are already in use in many common situations: specific tamper evidence mechanisms are used to provide proof of unauthorized access to the inner components of a device (i.e. it can void the warranty) or even just of a luxury good in department stores. We speak about tamper evidence when the goal is to reveal the unauthorized access upon examination by a human, and about tamper detection when we implement some sort of automatic action in response to the event. Baseline, tamper evidence and detection methods are useful when we want to know if someone opened, used, modified beforehand the product we are about to use or to buy. When it comes to machines implicated in securing communications in sensitive contexts, which consequently have to offer high levels of trustworthiness with each of their components (hardware, software, and stored information), the implementation of tamper detection becomes a priority. Knowing if someone modified a system or got hold of the information it contains may easily become a matter of National Security.

We asked our expert to clarify the concepts and methods behind tamper detection, as awareness of the issues and of possible solutions is a key component in building efficient defenses against attacks to security. From our daily life to National Security, tamper detection is and will increasingly become a fundamental aspect of our security landscape. Let’s find out why.